What is Model United Nations? 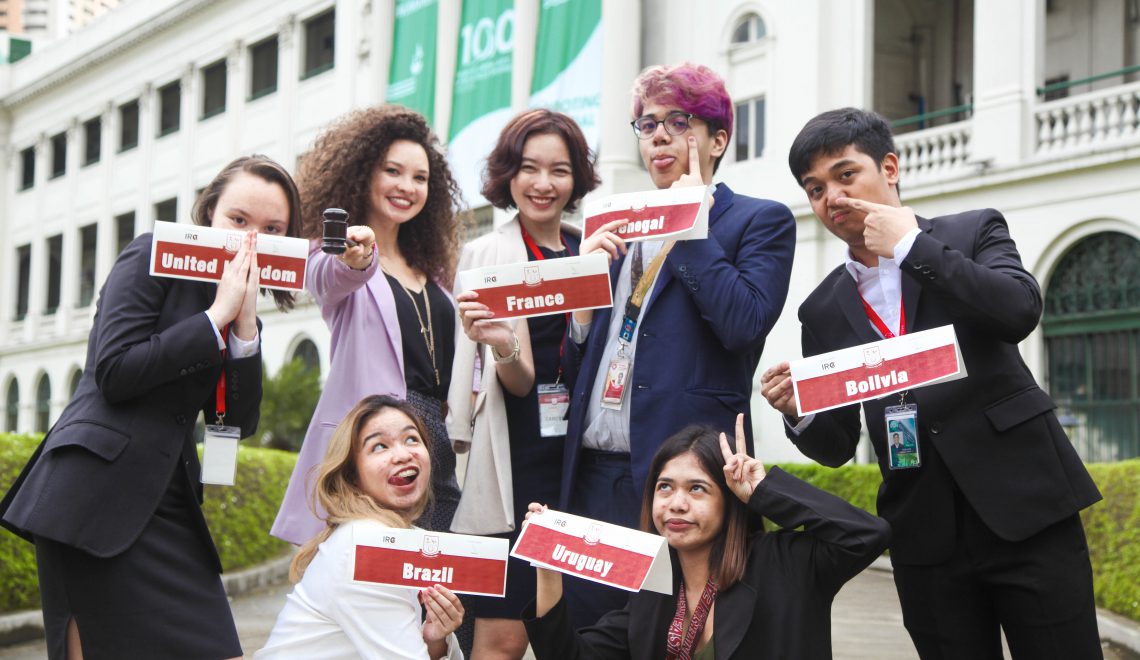 Model United Nations, as its name suggests, is an academic simulation of the United Nations, where delegates work together through negotiation, debate, and collaboration to devise solutions to the world’s biggest problems. It is an exercise in creativity, diplomacy, and leadership, and to many aspiring young people around the world, MUN remains one of the best platforms to hone their confidence and take the first step towards standing on their world stage. Many of them go on to make their marks as notable leaders in their field, from politicians to journalists — and it all starts with MUN.

Of course, many people also just see it as a resume boost. That would be one way to look at it–but it would be a tragic shame to do so. Model United Nations holds so much more than its surface value as a mere academic activity, and it would be a waste to not recognise all that lies beneath.

MUN is an exercise in realistic roleplay

The roleplay that delegates undertake, as their respective heads of state or representatives during conferences are rare experiences that cannot be easily replicated anywhere else. MUN confronts the comfort zones by forcing them to take on roles and perspectives usually alien to their own. By proposing and collaborating in forming solutions advantageous to their respective countries’ interests, delegates learn to cultivate the sense of empathy needed to lead an increasingly internationalised world, with all of its inherent conflicts and complexities.

MUN is a family

For many, it provides a stage, and an environment for the naturally introverted to make their mark on people and help them grow more confident in their own abilities. Many lifelong friendships are made in the days of. The encounters one has during MUN, through the common experiences in the shared few days of interaction, in debates, unmoderated caucuses, social events, and all the lunch in between allows people to have opportunities that might not have ever been possible if not for MUN, and allow for people to connect with people when they would not have otherwise.

MUN is a gateway to the world and beyond

To many delegates entering the sea of international conferences around the globe, MUN provides windows of opportunity for not only travel and exposure to the world, but enriched intercultural understanding. By experiencing such interaction, we come to understand, learning to accept differences and diversity as strengths instead of division. Quite literally, the MUN platform allows for a window into the world and helps shape global citizens that are able to adapt to the constantly evolving challenges of the 21st century.

The issues that delegates face during conferences are difficult issues with no one easy solution, and through conferences, delegates learn to develop their soft skills in ways that are rare to come by in a regular school setting. Whether it be building consensus, achieving compromise, to public speaking and negotiation. MUN imparts to young people the values needed to build a better society in the new generation, explaining why it, as an activity, continues to thrive worldwide as an incredibly valued activity.

MUN is many things in one package, but all in all, it is a life changing ride that should not be missed if given the chance. So why wait? Join in now.

This article was brought to you by The Global Citizen Education Group.