30 years on from the PSLE 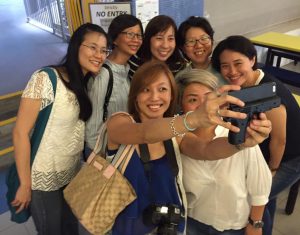 For some, it was their first time back in their Primary School since they completed the first major exam of their lives. Others came daily as they dropped off daughters in the familiar CHIJ Our Lady Queen Of Peace uniform.

“Here for the 30th-anniversary home-coming?” the cheery teacher-ushers asked when each person stepped onto the school premises. The visitors were then efficiently directed to the school canteen where a circle of chairs and a buffet table of food were already set up.

For a number of people, it was their first time seeing each other after 30 years. Some had met up last year, courtesy of Facebook which connected them again. Polite questions grew into animated chatter as everybody warmed up.

There was a school tour, followed by much photo-taking all round. Nooks and favourite corners of the school were fondly remembered, as the ex-schoolmates surveyed the ongoing construction plans to expand the school. When they reached the hall, they reminisced over past principals and then somebody mentioned their principal sister Joan would be joining them for lunch.

As the group strolled back the canteen, they passed by some student artwork that said, “Learner, Leader, Lady”. This is the school’s vision, and so the ladies had turned out to be.

LEARNERS: There were people who pursued higher education, MBAs and the like. Many were committed to equipping learners, either by virtue of their jobs as educators (in MOE schools, polytechnics and in the private education sector) or as parents.

LEADERS: There was a variety of occupations represented. Sales executives, engineers, teachers, corporate people, business owners, and even a lady from the armed forces. The most famous schoolmate present that day was television presenter Tung Soo Hua. And then there was a homemaker with 6 children and who still found the time to volunteer as chair of 3 IJ Parent Support Groups. The lady who spearheaded this homecoming party. All leaders in their own right.

LADIES: There was just no doubt about this as they came all colour-coordinated in their school’s blue and white – “to look neat and nice in photos”. A cute bear with the school crest was given to each attendee when they arrived. The well-selected buffet was alluring enough for many to go back for seconds (and thirds). Non-stop chatter filled the canteen. It was a really well-planned party.

Through it all, one thing stood out: NOBODY was talking about their PSLE scores.

All Round SuccessInspirationInspire
by Flying Cape Editor
Leave a comment 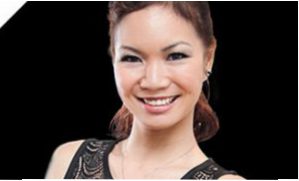 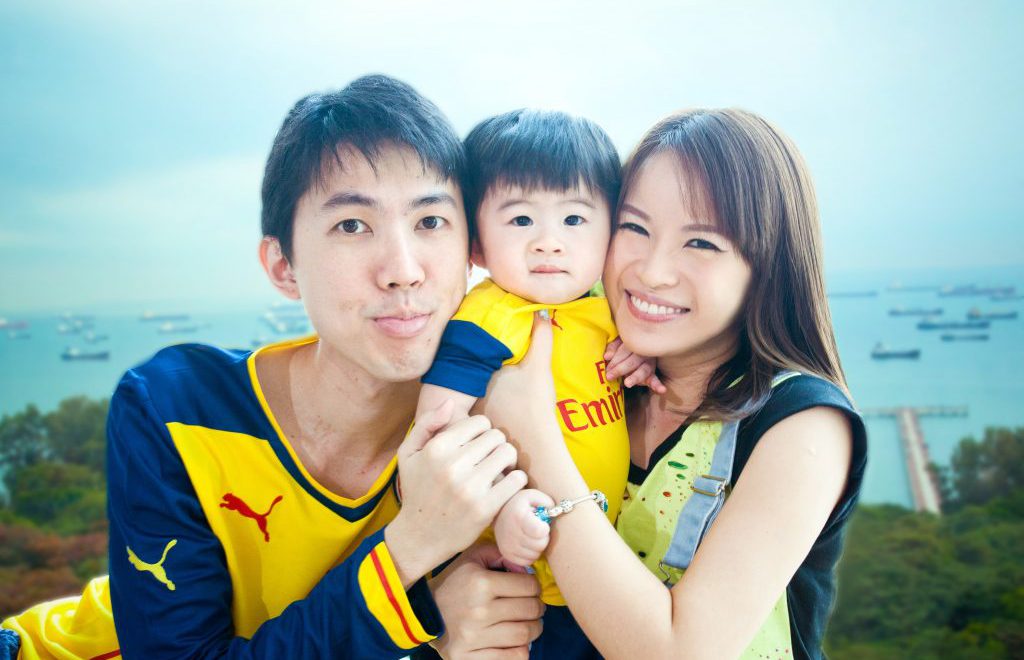