Parents eyeing popular schools will also want to bookmark this information table compiled by KiasuParents’ forum members, and more DSA discussions can be found here. If your child has an aptitude for sports, this story on Sports DSA will be of interest to you.

Here’s some friendly advice from those who have lived and learned through this journey:

Tip #1: Weigh the time investment against your child’s abilities.

“Plan ahead for your DSA. Normally, secondary schools will have their open house in May. Interested pupils are to submit their DSA application in June and early July. Selection tests and interviews are carried out mainly in July. Pupils receive their DSA results in early to mid-August. Pupils need to decide by the end of August if they will accept the DSA offer.

At the same time, primary schools start their revision for the PSLE in July. Pupils will take the prelims in mid-August. By end of August, prelim results are made known, and pupils will have only three more weeks to prepare for the final PSLE exams.

The DSA selection test and interview could happen in the same month, July, when PSLE revision and preparation is the most intense. If a pupil takes DSA tests for more than one school, the demand on his time will be tremendous.

I personally feel that the top schools’ DSA is difficult to prepare for, and the process takes too much time. Concentrating on PSLE preparation might be a better option for mainstream kids.”

Tip #2: Don’t be intimidated by the process. Many have succeeded.

“Personally, I do not think it is time consuming and tedious. My daughter gained DSA through the academic route, and so did most of her classmates—the DSA success rate was very high among her peers, and they are main-streamers. Anyway, we did not spend much time preparing her personal portfolio; we just printed out her results for Primary 5 and Primary 6 from her report book, and compiled whatever certificates and awards she had gathered from Primary 1 to Primary 6. She had to write an essay to state why she had chosen the school, and we didn’t specifically prepare for the DSA assessment, we just continued with our routine PSLE preparations.

My daughter managed to clear the assessments; they took place over four hours, during which she was tested on her language and Maths skills, and of course the GAT. She was called back for an interview and her dad helped her to research a bit on the school history and rehearse what she might be asked.

Looking back, I wouldn’t say it took away much of her revision time but waiting for the letter of offer indeed gave us a few days of stress as our letter was delayed. Nevertheless I would recommend parents to consider the DSA option if their kid’s result has been consistent, at around 80%, as I feel we should not just depend on a high-stakes national exam for school allocation.

My daughter’s successful DSA application did eliminate the stress of fearing the unknown during the PSLE exam and worrying about freak results. It enabled my daughter to focus on giving her personal best, which she did, and we are proud of the outcome.

By sharing, I hope that parents will not be put off by the DSA process, and will support their children to gain entry to their dream schools.”

“I think the bottom line is to try for one or two dream schools, but not more. And be mindful that it may be stressful for some children to do interviews.”

Tip #4: Treat it as an experience, and temper expectations.

“For my son and his classmates, the academic domain was a very tough way to gain entry to their dream schools. Of the near-20 applicants from his top class, only one managed to be successful. Going through the GAT test, school-based assessments, and getting an interview is not difficult for kids from a neighbourhood top class, but getting the confirmation offer is.

For the academic domain, the school could be filtering 40 out of 600 applicants. Unless one can stand out during the interview or has excellent records of national competitions… the chance of success is very slim, in my opinion.

You can give it a go for experience’s sake but please don’t place high hopes on successful entry. Alternatively, if the pupil is good in both academics and sports and applies under the academics-and-sports domain, which some schools offer, the chances of success will be higher.

After going through the DSA exercise with my son, I feel that we should have just concentrated on PSLE preparation. The waiting period for results, which takes about 1.5 months, is very distracting, and the Primary 6 year is not a good year for an additional emotional roller-coaster ride.”

This article first appeared on KiasuParents

Flying Cape is an online booking website for tuition and enrichment classes.  We help you and your family to Learn it Smarter. 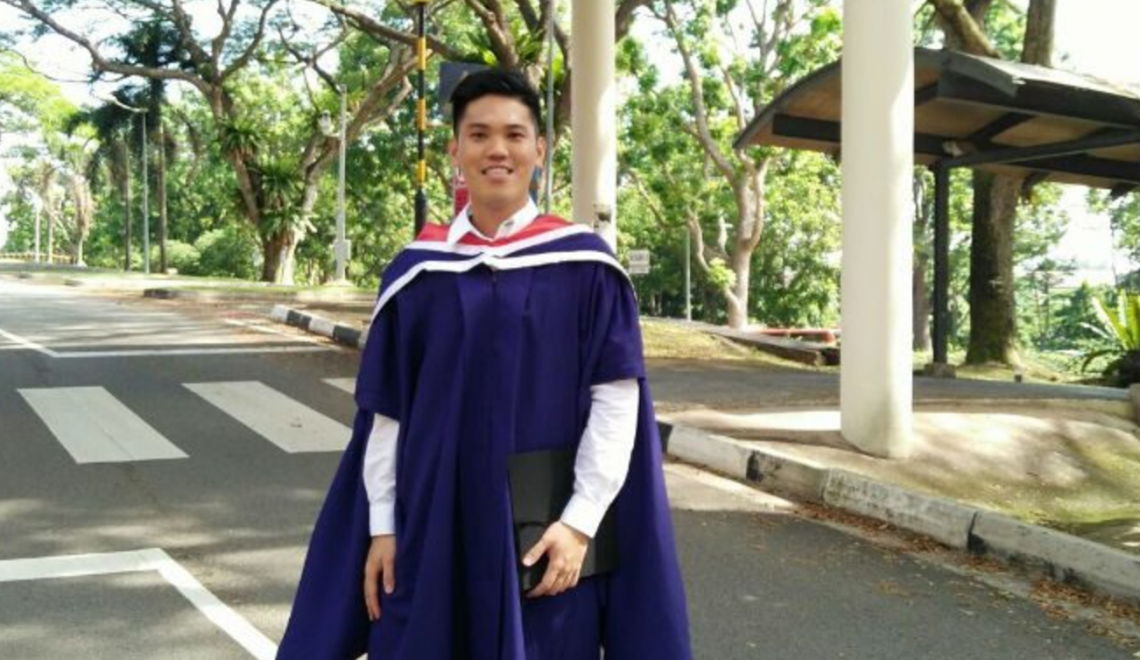 Academic, Define Success, PSLE
5 Things Somebody Who Scored 105 For PSLE Wants You To Know 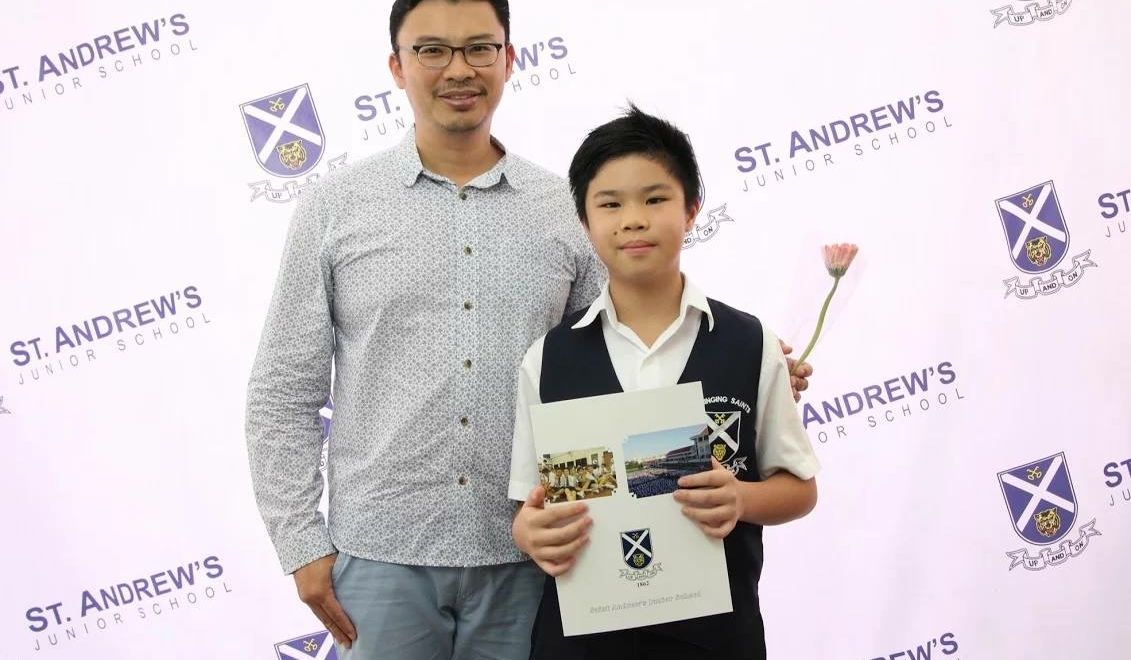 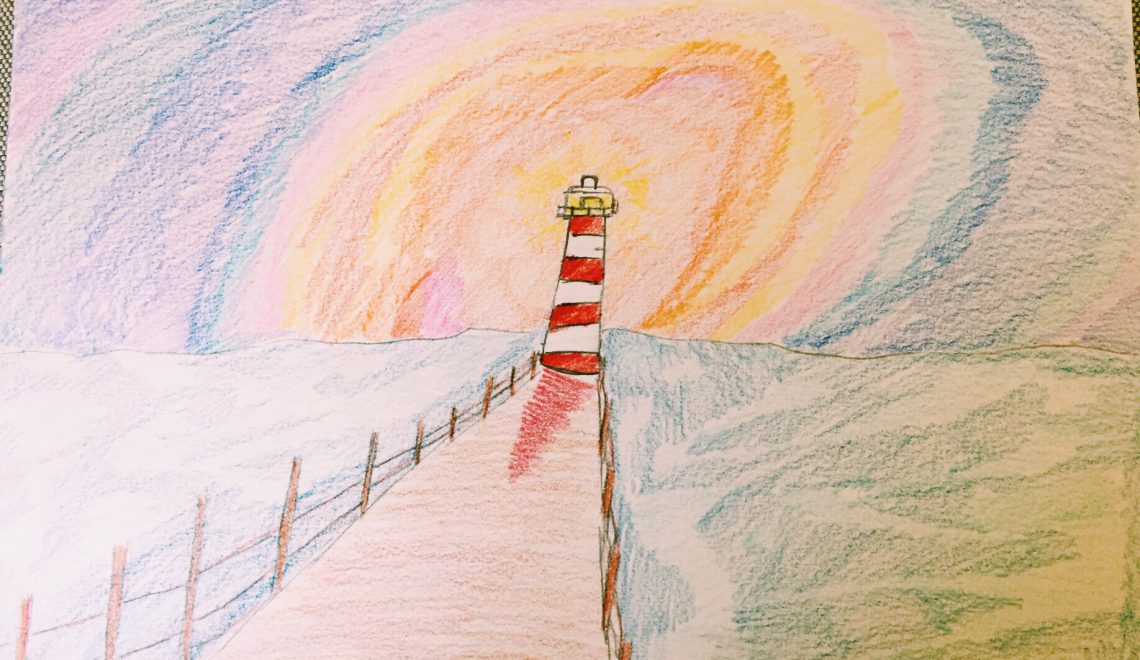